Shoes On, Now! are an 8-bit new-wave punk band / Oddball chiptune pop band from the UK, mixing noisy guitar music with gameboys and other chiptune sounds.

They formed in 2018 and wrote an album exploring the inner emotional lives of video game characters circa 1991-94, and it was fun. So that’s their thing now. 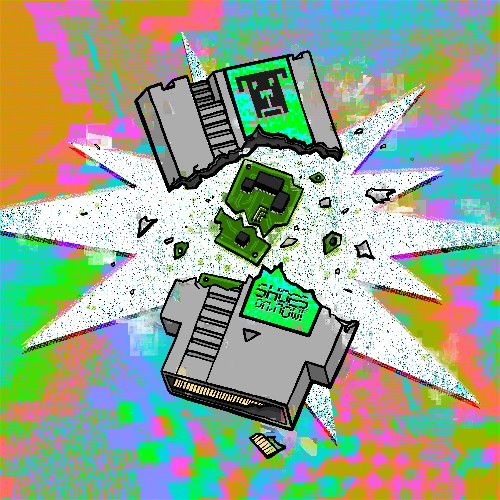 In which we imagine MORE of the complex innner emotional lives of your favourite video game characters. With a strong bias towards plumbing simulation games.

Quite confusing for lawyers.

Welcome to SON!'s world of original-and-unoriginal lyric videos featuring LYRICS and STILL-IMAGES (NOT VIDEOS) in VIDEO form. May contain traces of obscure jokes layered on top of each other like a finely crafted cease and desist letter that is also an onion.

What we've gone and done here is write an 8-bit Christmas song about gettting 90s games for Christmas. In the 90s. Which was really the heyday for 90s games in many peoples opinion. 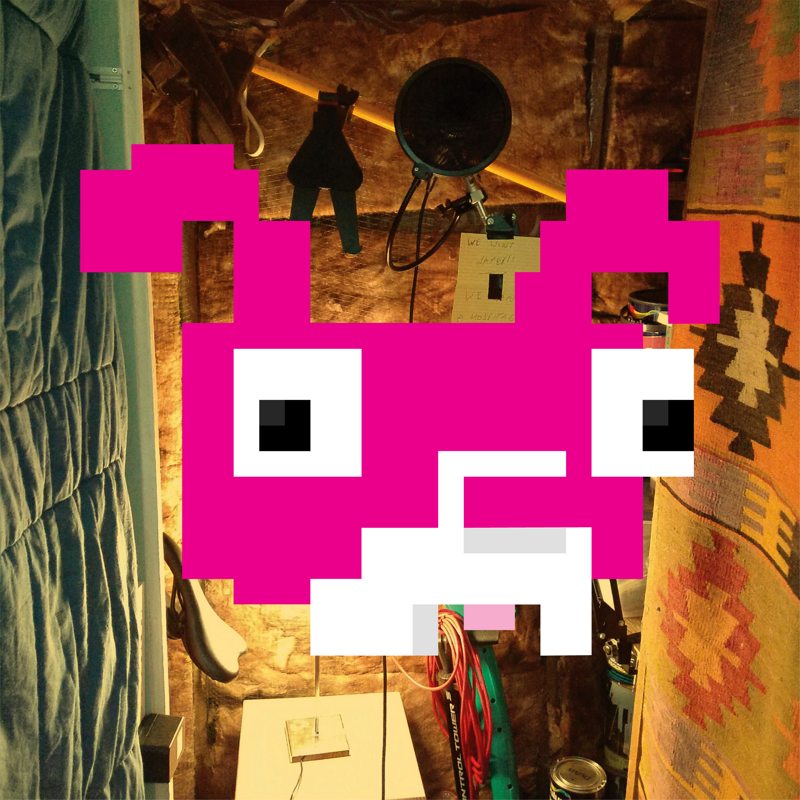 Or search on your favourite streaming service.

In Nov 2018, we thought it was a good idea to make 24 music videos to release in Dec as an advent calendar (we also have jobs and families). These are 12 of those videos.

What would it feel like to live in a miniature city that was created solely to distract a deposed tyrant from doing more harm in the real world? Weirdly, it feels a lot like living in the real world circa 2018...

“I left the force, it’s gone bad, now I’m looking to brawl. And if I need backup fire then I know who to call. I only really count on Blaze, cos everybody looks the same, and the kids all wearing rollerblades, on the Streets of Rage.”

M. Bison (or Vega if you’re in Japan) is a fascinating human being. He’s a bonafide dictator with aspirations of world domination, but he’s got a rather unusual plan. Instead of invading a neighbouring country, or doing some kind of terrorist thing he’s chosen to host a very fair and inclusive sports-like competition. You could call it the world cup of kicking and punching. This is his song.

You might not think you could relate emotionally to a tiny toy car locked in a never-ending series of head-to-head races, but it turns out that you can. In the end, aren’t we all just wondering ‘Who the hell needs more than one pool table?’.

Chun-li was never the best of friends with Vega (I mean M. Bison), but she was still invited to the World Cup of Kicking and Punching. While on tour she took the time to document her unbeatable fighting technique and shared this with her fans. This is a very serious song about a complex technical combat strategy.

It was a lonely life for a heroic hedgehog in 1991. There were plenty of fluffy creatures to save, but what Sonic really wanted was a friend...

If you wanted to show the world what a unique and interesting person you are, you could probably do this by dying your hair green and dressing in full length blue robes. But please try not to fall through any trap-doors...

Miles “Tails” Prower is the reliable friend Sonic had always hoped for, but the feeling isn’t mutual...

A young boy goes to a theme park to celebrate his birthday. What could be simpler? What could possibly go wrong? Oh wait, he went to a Theme Park theme park...

“All these fatalities, it’s just so fatalistic. I abhor the brutality, but when it’s them against me, I just go ballistic…”

Gynoug (or Wings of Wor if you’re in the USA) takes place in a traumatic world full of traumatising trauma. That doesn’t bother the angel Wor much though, as he is Incredibly Brave. In this brave song, he bravely bares his soul and shows us how his traumatic encounters have not traumatised him in the slightest. Go bravery!

Edge of the Wedge, Portsmouth

We tried to be a band who didn't play gigs, but failed. This is us failing to not play gigs. 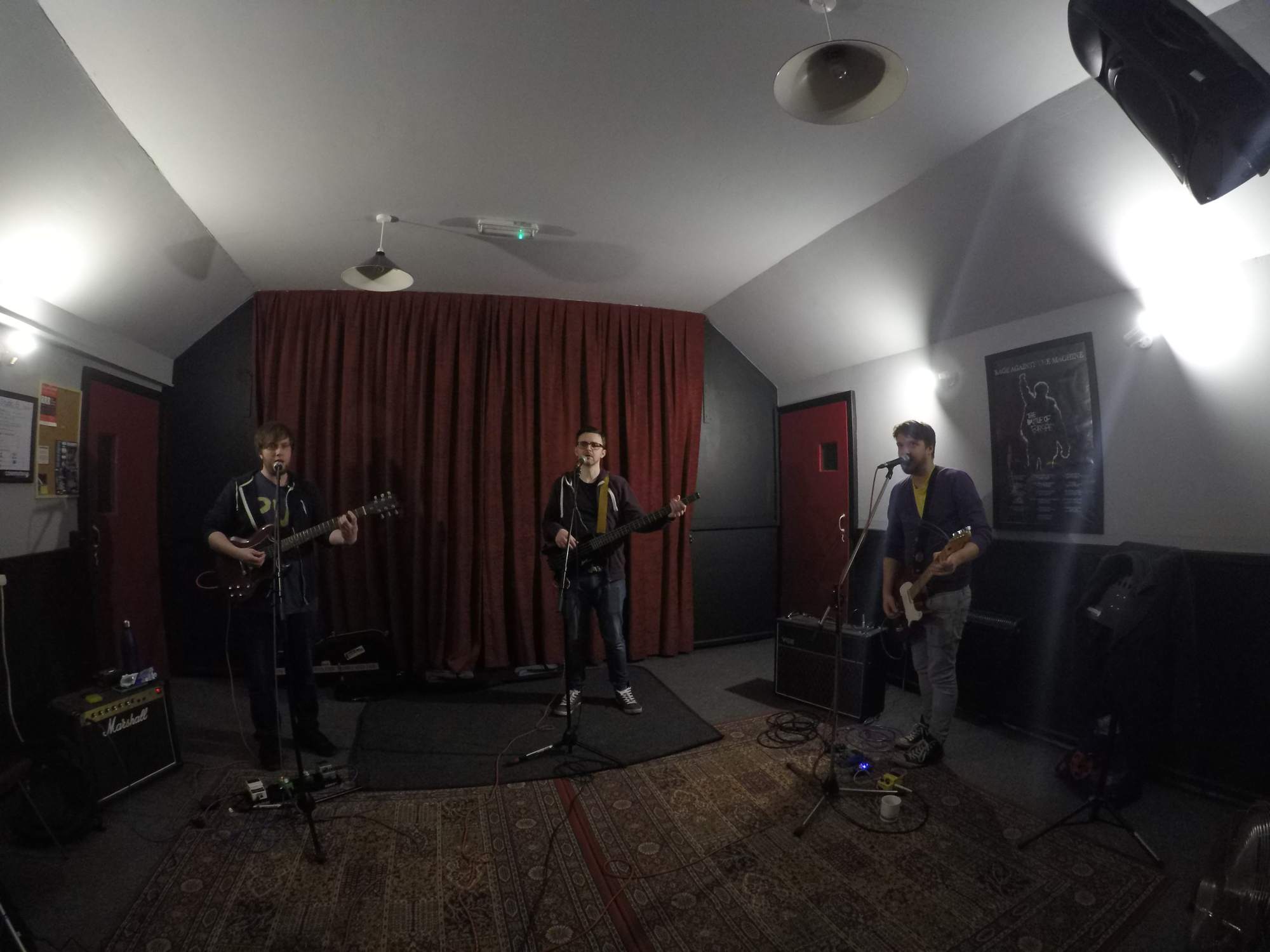 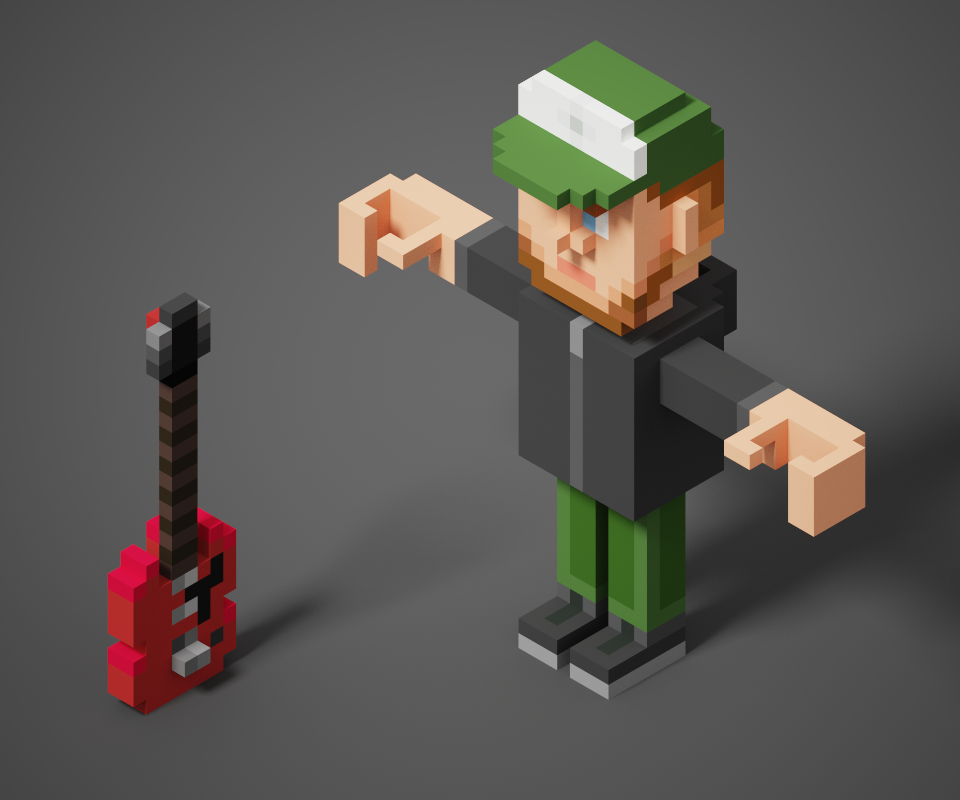 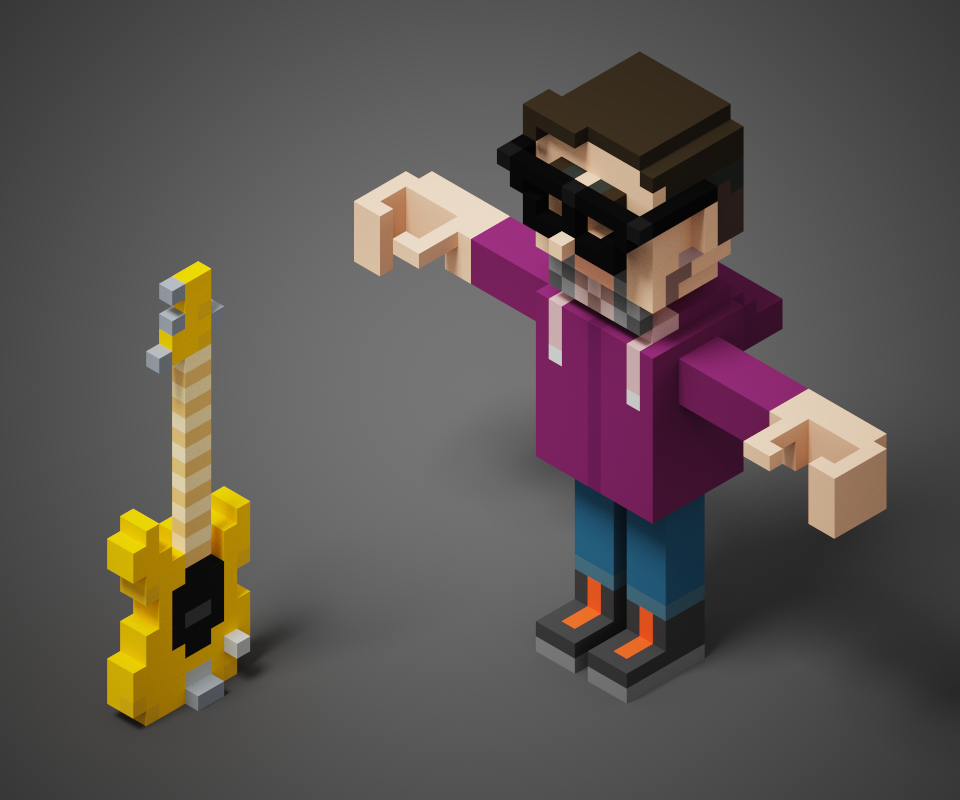 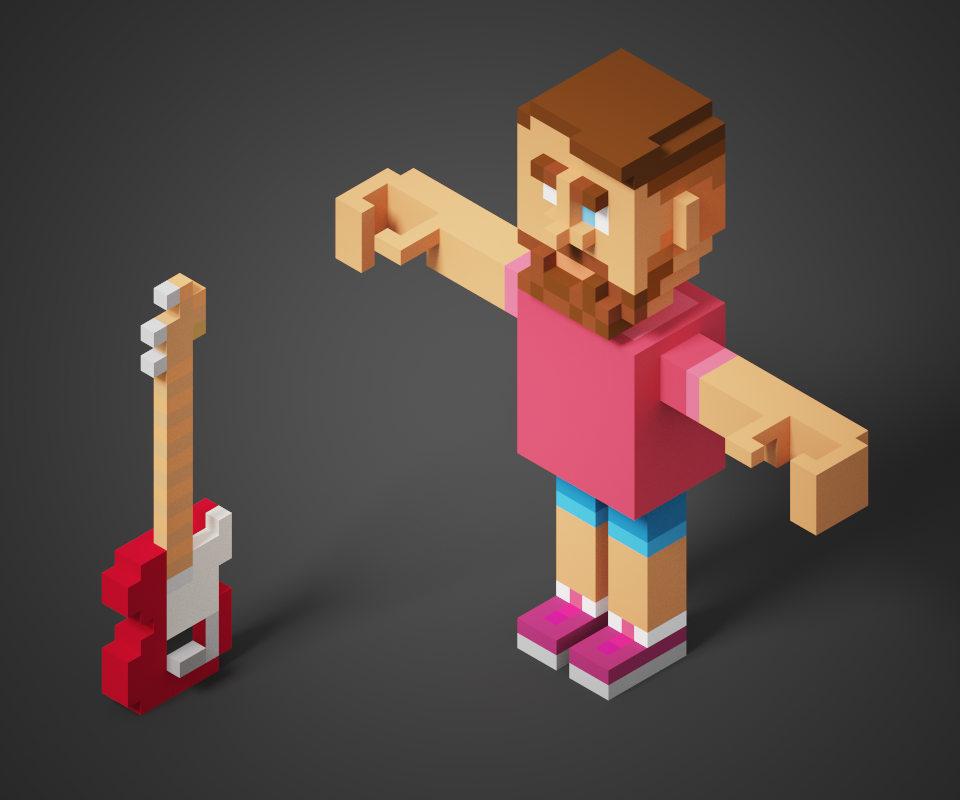 Shoes On, Now! are a hip cool young band of 30-something dads who used to be in punk bands. They formed the band in January 2018, shortly after deciding they wanted to form a band together.

Their first album, Backwards Compatible, is a 12-track mish-mash of chiptune, punk, new wave and raclette. It was written, arranged, recorded and produced by the band over a 12(ish) month period in between working, making dinner, watching Netflix and getting frustrated by how long it takes to get their children ready to leave the house.

Backwards compatible was recorded in Adam’s shed using Ableton Live, BeepBox, a single microphone designed especially for use in a business conference environment, zero amps and a repurposed strimmer that served as both a mic and lyrics stand. Oh, and they played guitar through a Game Boy on a bunch of songs. That was fun...

The album, released on Xmas Eve 2018 via advent calendar, is available on all the online platforms that helped make HMV redundant.

In 2019 they spent six months and a load of money rehearsing to play two gigs in exchange for £30 and a beer. Then, feeling flush they started work on a new EP. In the heat of summer, in the sweaty shed, they were distracted by the sound of jingle bells; putting on woolly jumpers and silly hats to record a future christmas classic.

2020: It turns out the boys had more to say about the inner emotional lives of their favourite retro plumbing game heroes, and the EP blossomed into an LP which they will be making you listen to in early 2021.

They are very much looking forward to meeting you and have heard a lot about you.

Send us an electronic mail